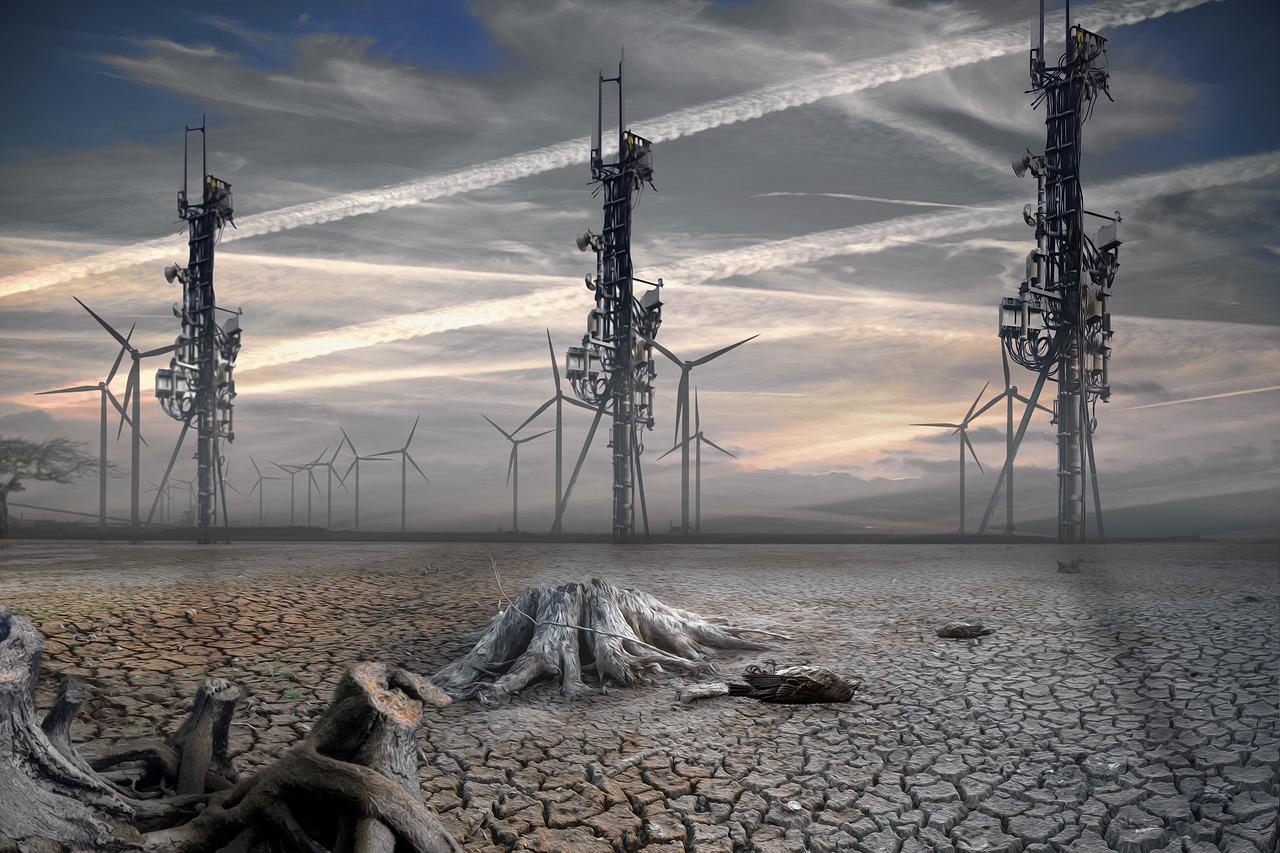 Mobile communications has followed a development path signposted by “generations”. It forms an interesting history kicking-off with the retroactively applied ‘0G’ label used to describe analog systems that predated the cellular approach.

Things really got going with the analog/digital technology of the late 1970s and early 80s; ‘1G’ was based on cellular mobile coms that used analog radio for calls but digital systems for backhaul. ‘2G’ arrived in the early 1990s as an all-digital system. Before the turn of the century, we saw ‘3G’ (building on enhancements introduced by 2.5G and 2.75G) which introduced higher throughput to support the emergence of the smartphone. Enhancements to 3G boosted speeds such that it could handle mobile internet and streaming video.

4G is based on the Long Term Evolution (LTE) standard and was introduced in Scandinavia in 2009. It has since been deployed over much of the planet and is the mobile technology with which we are most familiar today. It offers a maximum throughput of 100Mbps (compared to around 15Mbps for 3G) and can support high-definition video, online gaming, and video conferencing.

Next is 5G. The standard was introduced in 2016 and 5G networks are being rolled out. It promises a staggering maximum speed of 32Gbps (downlink) and 13.6Gbps (uplink). Once fully deployed, 5G will be directly competitive with fiber cable solutions for internet support. The technology also offers lower latency, better coverage, and improved spectral efficiency compared to 4G.

So 5G is like 4G then, but just a bit bigger and better. Actually, that’s far from it; 5G also ushers in lots of new technology that’s of little benefit to users of Zoom, Netflix, and TikTok but will prove critical to the growth of the IoT.

The 3GPP, a unification of seven telecoms standards development organizations, has worked hard to ensure 5G is not only built for demanding consumers, but also for the future requirements of enterprise organizations and the IoT. Behind the scenes, engineers have methodically put together the document that details the International Mobile Telecommunications (IMT)-2020 specifications. IMT-2020 is the bible of 5G, detailing how it will be built and how it will meet the exacting demands of consumers and industry. The specification includes: an initial peak data rate of 20Gbps; a typical user data rate of 100Mbps; one millisecond latency; an “area traffic capacity” of 10Mbps per square meter, and a connection density of one million devices per square kilometer.

These guidelines clearly demonstrate how the 5G network is being built for a combination of high speed (for consumer and commerce applications) and high device density (for the IoT). 4G is more consumer-oriented (although suitably modified networks can support cellular IoT technology such as NB-IoT and LTE-M). The magnitude of the challenge for 5G can be appreciated when considering, for example, conventional device density. Tokyo has an average population density of over 6,000 people per square kilometer and most people own a least one mobile device. If they all wanted to access the internet, the local network could still cope. That’s impressive, but it’s two orders of magnitude lower than the planned device density of 5G.

A clue to how 5G will cope with the twin demands of consumers and the IoT is hidden in the detail of IMT- 2020. The document describes two elements: 5G LTE technology for traditional users and new radio (NR) for other use cases, including the unique demands of the IoT. Engineers refer to these elements as “radio interface technologies” (RITs).

Between them, the LTE and NR RITs fulfil all the technical performance requirements across the five anticipated use cases:

The last two, URLLC and mMTC (related), use cases primarily support the IoT.

LTE and NR operate in frequency bands below 7.125GHz identified for IMT use, but NR can also use the IMT frequency bands above 24.25GHz. The so-called upper mid-bands (3.3 to 7.125GHz) are the key 5G resource and offer satisfactory throughput and range for consumers and commerce. The ‘high bands’ above 24GHz offer support for both high device density and extreme throughput.

It turns out that 5G doesn’t even have to be cellular technology. Buried in the IMT-2020 document is a reference to what’s been labeled “the first non-cellular 5G standard” – DECT-2020 NR. It makes the grade by offering support for one million devices per square kilometer and although not strictly cellular, it does borrow a lot of technology from cellular systems.

DECT 2020 NR is an interesting technology that demonstrates how comprehensive IMT-2020 is in identifying the scope of 5G. The technology uses the global—and, unusually for 5G operations, license free—1.9 MHz band and will support mMTC on wireless mesh and other types of networks. These networks typically underpin IoT applications with very high deployment densities, and high reliability and low latency demands—such as thousands of compact sensors/actuators in industrial automation applications.

DECT-2020 NR stacks up well against other wireless IoT technologies used for mMTC. For example, when supporting node densities up to its maximum capability, the technology offers a top performance of 100kbps throughput with sub-10ms latency. That’s ideal for typical IoT applications.

5G is the first generation of cellular (with a sprinkling of non-cellular) mobile technology that was designed from the outset to support not only traditional mobile telecoms, but up-and-coming wireless technologies such as the IoT. 6G is already in the works and is said, perhaps not surprisingly, to be significantly faster than 5G. The plan is to use frequencies ranging from 100GHz to 3THz and support will extend from consumer and the IoT to new sectors such as AI and fully immersive VR. Based on the decade-long beat rate for introductions of new generations of mobile wireless technology, expect to see 6G-capable smartphones in the stores in 2030.

Nothing phone won’t be available in the United States.

What private 5G promises for venues and stadiums