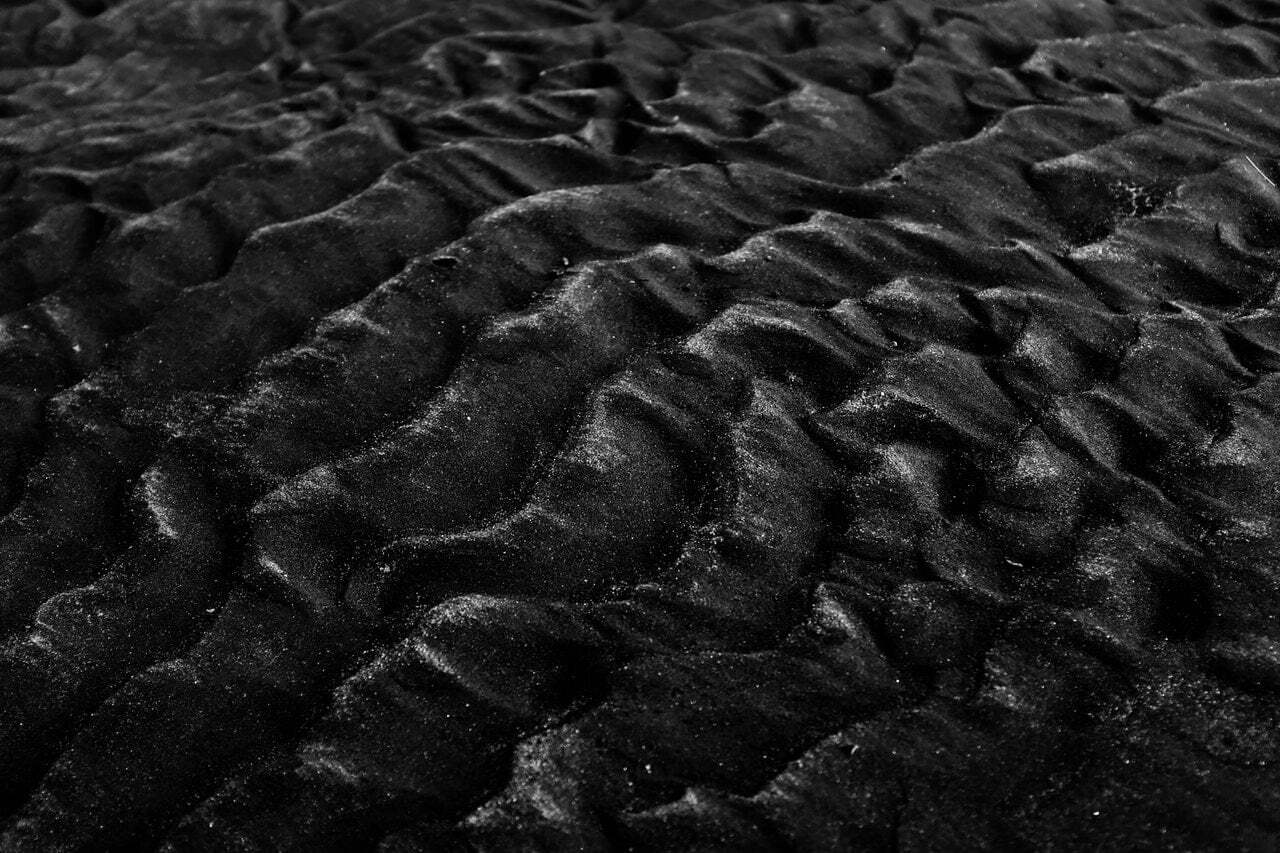 A solid methodology must be in place before generating a Carbon Credit. This methodology defines the minimum parameters needed to successfully implement a carbon removal project and generate the corresponding number of carbon credits. These parameters must ensure that the savings are genuine, measurable, and in addition to what would have happened otherwise.

Methodologies support market transactions by providing a standard unit of measurement as well as protocols that enable investors and buyers to have confidence in the product they are trading. An investor needs assurance that the units produced will be marketable in order to finance a carbon removal or reduction project. A standard unit of measurement enables traders to provide liquidity to a market by allowing them to conduct transactions with other market participants. A rigorous methodology assures buyers that the unit they are purchasing will have the impact it claims.

Today, hundreds of these methodologies are managed by a variety of organisations. However, only a few act as gatekeepers to environmental market participation.In the voluntary carbon market (VCM)this is particularly concentrated with one organisation, Verra, holding around 70% market share.

The organisations also cover a significant variety of projects. The 4 main types of carbon credit projects are:

Amongst these, there are a variety of sub-project types that cover everything from blue carbon (marine and mangrove) to cooking, energy efficiency and industrial processes. A good source to refer to if you are looking for more info regarding methodologies is the standards and registries themselves.

Verra alone has 6 different standards covering a range of different impact areas. The most well-known is the Voluntary Carbon Standard (VCS). Under the VCS Verra has developed almost 50 approved methodologies ranging from forestry standards such as

Through industrial standards such as

There are also smaller standards that issue carbon credits in the VCM. Plan Vivo is a standard that sets requirements specific to smallholder and community projects in developing countries. In Australia, there are almost 40 methodologies that have been developed under the government’s Emissions Reduction Fund.

The methodologies outline the requirements for Measurement, Reporting and Verification (MRV). Today, MRV is often carried out in an old-fashioned, analogue, manual way, requiring physical measurements of physical assets — literally someone walking into a forest and measuring the girth of a random tree.

Let’s have a look at a methodology currently under development by Verra to see if anything is changing. The Methodology for Afforestation, Reforestation, and Revegetation (ARR) Projects is based on AR-AMS0007 Afforestation and reforestation project activities implemented on lands other than wetlands. It was originally developed under the UN’s Clean Development Mechanism (CDM)in 2012.

Verra’s methodology is built upon the CDM’s methodology. They both offer to generate credits for revegetation project activities that result in the removal of GHG from the atmosphere. There are certain exclusions, such as it cannot be done on wetlands, that apply across both methods. Both use various proxies to calculate impact, often taken from IPPC reports and guidelines or published literature.

Below you can find a summary of the similarities and some of the variances. Where the methods do differ are in the tools used to calculate impact. The CDM has developed internal tools that project developers can use to calculate impact. Note though that these tools are only used as estimations. They do require some field work to gather information such as “Ocular estimation of crown cover”. As such, it is necessary under this methodology to send an independent verifier into the forest to estimate how much the forest crown cover is growing or shrinking.

What all carbon projects generally share though is a standard unit of measure — a reduction or removal of Green House Gas (GHG) measured in carbon dioxide equivalent (CO2e). Having one credit equate to 1 Tonne of CO2e creates a fungible unit around which the market can trade. This standardisation ensures a level of liquidity but with so many different methodologies hardly two carbon credits can ever be alike.

This leads to an opaque market, where price discovery is difficult and value is hard to determine. Project developers cannot get financing for their carbon removal projects and must struggle to forward sell carbon credits in an illiquid market to advance their projects. Complex methodologies, requiring expert intermediaries make scaling carbon markets difficult.

So what do we need to scale? My view is that we need to balance the question of integrity, underpinned by market-accepted methodologies, with updated tools to automate measurement, reporting and verification. Specifically

Getting the balance between integrity and scale is key. Environmental markets cannot afford claims of greenwashing whilst scaling these markets is crucial to meet the Paris goals and address the climate emergency. According to the Mark Carney-led Taskforce for Scaling the Voluntary Carbon Markets (TSVCM) voluntary action through the carbon markets will need to increase 15-fold by 2030 and 100-fold by 2050 from 2020 levels.

At Katalyst.Earth we are partnering with project developers and customers to create new incentive mechanisms that will scale carbon markets. By mixing digital MRV with blockchain technology we are creating a platform to make it easier for project developers to build and manage their projects whilst helping them to reach customers faster and more efficiently.

Hunting for drugs in chemical space

U.S. Senators Call On FTC To Investigate APPLE & GOOGLE Over...