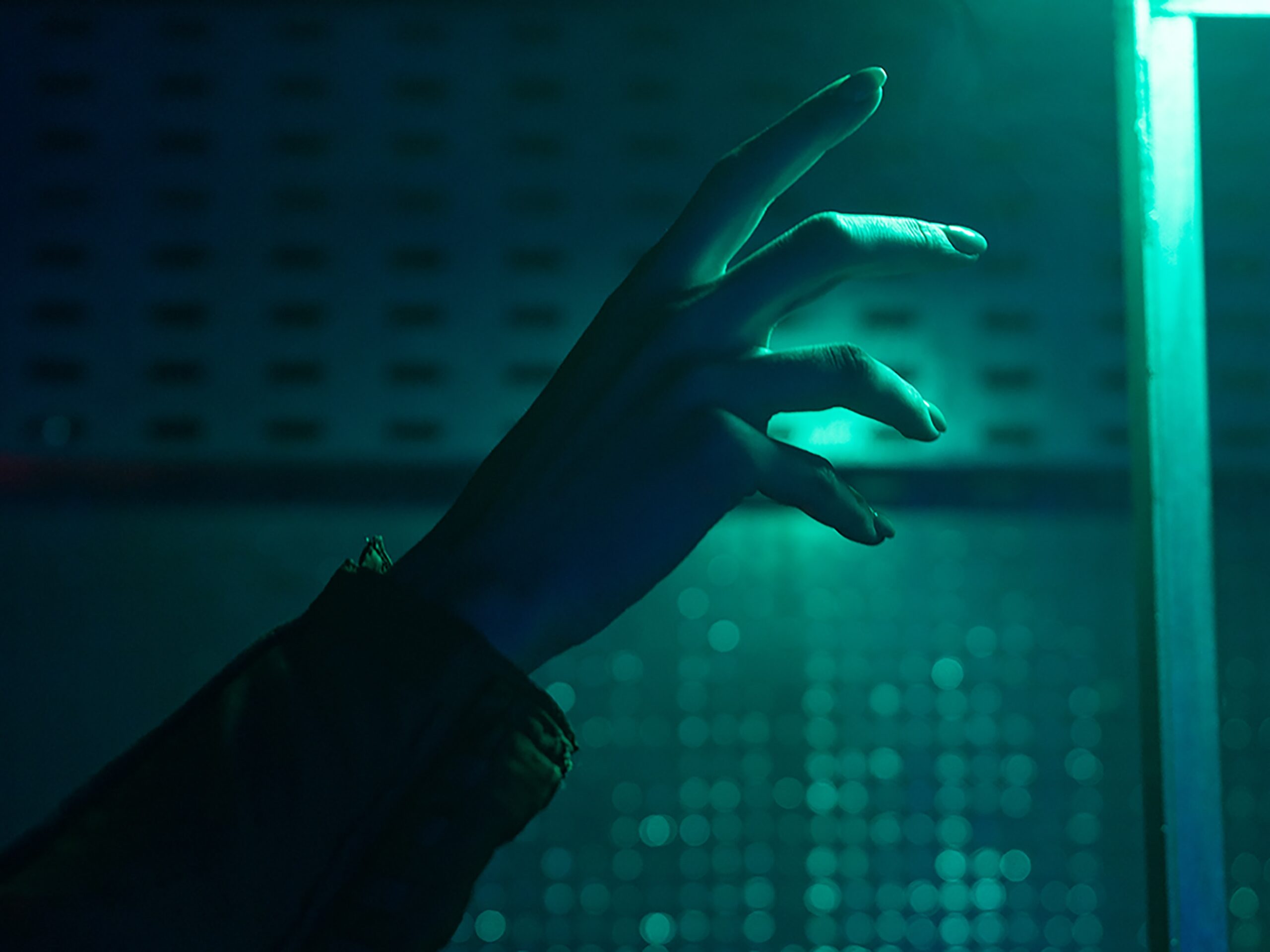 According to the business, hackers stole a blockchain bridge created by Harmony and stole about $100 million in cryptocurrencies.

Blockchain is helpful for tracking digital currency because it works as a decentralised ledger, a record of transactions that is accessible to the public and verifiable but is not maintained by a single person. A blockchain bridge is basically a way to transmit data across decentralised ledgers, making it an ideal target for crafty opportunists.

A blockchain startup called Harmony reported on Thursday night that hackers had stolen $100 million via their ethereum and Binance Chain bridge. According to Harmony, its bitcoin bridge was unaffected.

“Harmony is working around the clock as we continue our investigation alongside the FBI and multiple cyber security firms,” the company said in a follow-up tweet. It also posted an online address of the suspected culprit.

1/ The Harmony team has identified a theft occurring this morning on the Horizon bridge amounting to approx. $100MM. We have begun working with national authorities and forensic specialists to identify the culprit and retrieve the stolen funds.

As cryptocurrency’s popularity has grown, it has increasingly been targeted by criminals. Crypto crime hit a fresh all-time high of $14 billion last year, according to research from Chainalysis, up from $7.8 billion in 2020.

It’s a challenging time for cryptocurrency, which saw an emphatic boom during the coronavirus pandemic as homebound Americans turned to investment, with many first-time investors intrigued by the promises of digital currency.

The tech sector has been hit hard as inflation and a tangle of other economic tensions drag down highflying companies and speculative sections of the market. Tech layoffs have soared to their highest level since the early days of the pandemic, with crypto companies announcing 1,700 layoffs so far in June according to Business Insider. Crypto giants like Coinbase and Gemini have been among those slashing positions and instituting hiring freezes while warning of the potential for another “crypto winter” as the economy tilts toward recession.

“We appear to be entering a recession after a 10+ year economic boom,” Brian Armstrong, chief executive of Coinbase, said in a June 14 blog post announcing an 18 percent reduction to its staff. “A recession could lead to another crypto winter, and could last for an extended period. In past crypto winters, trading revenue (our largest revenue source) has declined significantly. While it’s hard to predict the economy or the markets, we always plan for the worst so we can operate the business through any environment.”

As of Friday, the global cryptocurrency market was valued around $929 billion, according to CoinMarketCap.

How Blockchain Can Deliver Value to Your Business

How Enterprise Blockchain Is Evolving into Real-World Utility and Use Cases?

How online brands can use big data to deliver a small...