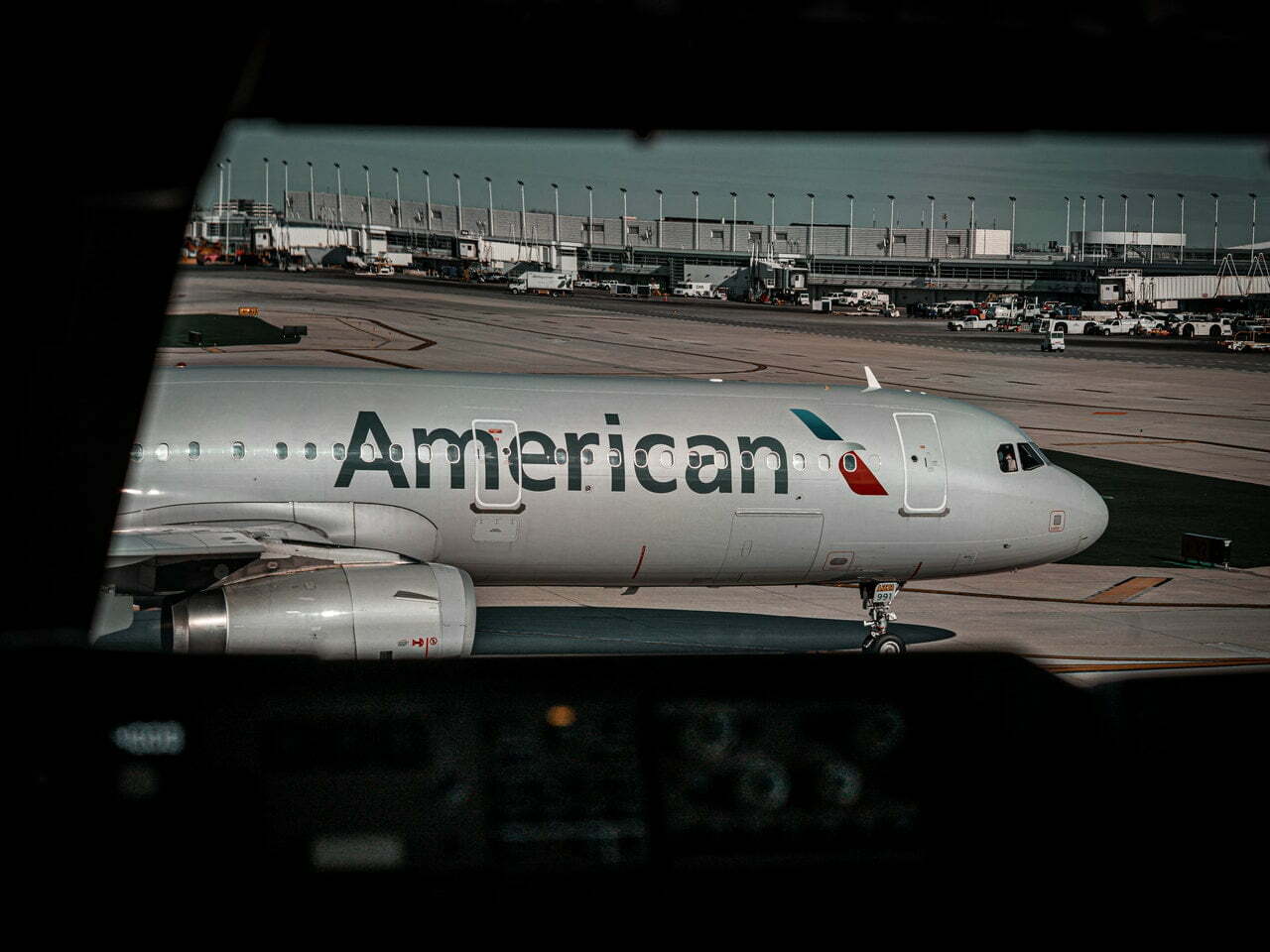 Several international airlines have recently cancelled flights into certain US airports due to concerns that the rollout of 5G mobile communication technology will interfere with the equipment on some planes.

Following warnings from aviation executives and the Federal Aviation Administration, telecommunications companies AT&T and Verizon delayed activating some 5G masts near US airports.

Breaking News: Verizon and AT&T will limit the Wednesday debut of 5G service near some airports amid concerns that it could interfere with plane equipment. https://t.co/sHXNyq7NBo

But how could 5G disrupt flights? Is it possible to resolve the issue? Let us investigate.

5G is the fifth generation of mobile phone technology, which is currently being deployed in several countries around the world. It could provide network speeds 100 times faster than what we’ve seen with 4G.

AT&T and Verizon had planned to generate 5G internet using C-band frequencies, which are radio frequencies (or radio waves) that range between 3.7 and 3.98 gigahertz (GHz).

These frequencies are near those used by modern aircraft to determine altitude. A radio altimeter, which is an important piece of aircraft equipment, operates on C-band frequencies ranging from 4.2 to 4.4GHz. Pilots rely on radio altimeters to land planes safely, especially when visibility is poor, such as when the airport is surrounded by high mountains or when the weather is foggy.

The concern is that, due to the narrow gap between the frequencies of the 5G and the radio altimeters, the radio waves from 5G towers near airports could cause interference. That is, people using 5G on their phones could inadvertently distort or damage the radio altimeter’s signal.

If this happens, even for a few seconds, it could mean the pilot doesn’t receive the correct information during landing. It is for this reason that the US Federal Aviation Administration raised concerns.

So what can be done?

Other countries rolling out 5G are using C-band frequencies that overlap with or are close to those of radio altimeters, without any reported problems. For example, in the UK, 5G goes up to 4GHz. Having no or few mountains around airports reduces the risk.

Some other countries operate their 5G on a frequency slightly further away from that of the aircraft equipment. In the European Union, for example, 5G goes up to 3.8GHz. This could be a good option for US airports.

The best option, in the long run, would be to use a much higher band for 5G, such as 24GHz to 47GHz. At these frequencies, data speeds are significantly higher, although the coverage area of each cell will be much less (so you would need more towers).

There’s also an option to reduce the signal strength from the towers around airports, which has reportedly been done in France and Canada. This is not about changing the frequency –signal strength is measured in decibels, not GHz – but limiting the signal power can reduce the likelihood of interference with neighbouring bands.

Another potential solution would be to adjust the frequency range of radio altimeters. But this would take a long time and probably be resource intensive for the aviation industry.

While the risk of an in-flight complication due to 5G interference is very low, when it comes to human safety, we must take any potential risks very seriously. The decision to postpone the deployment of 5G masts near US airports is a good option while relevant authorities determine the safest path forward.

Life After COVID-19 in the Construction Industry