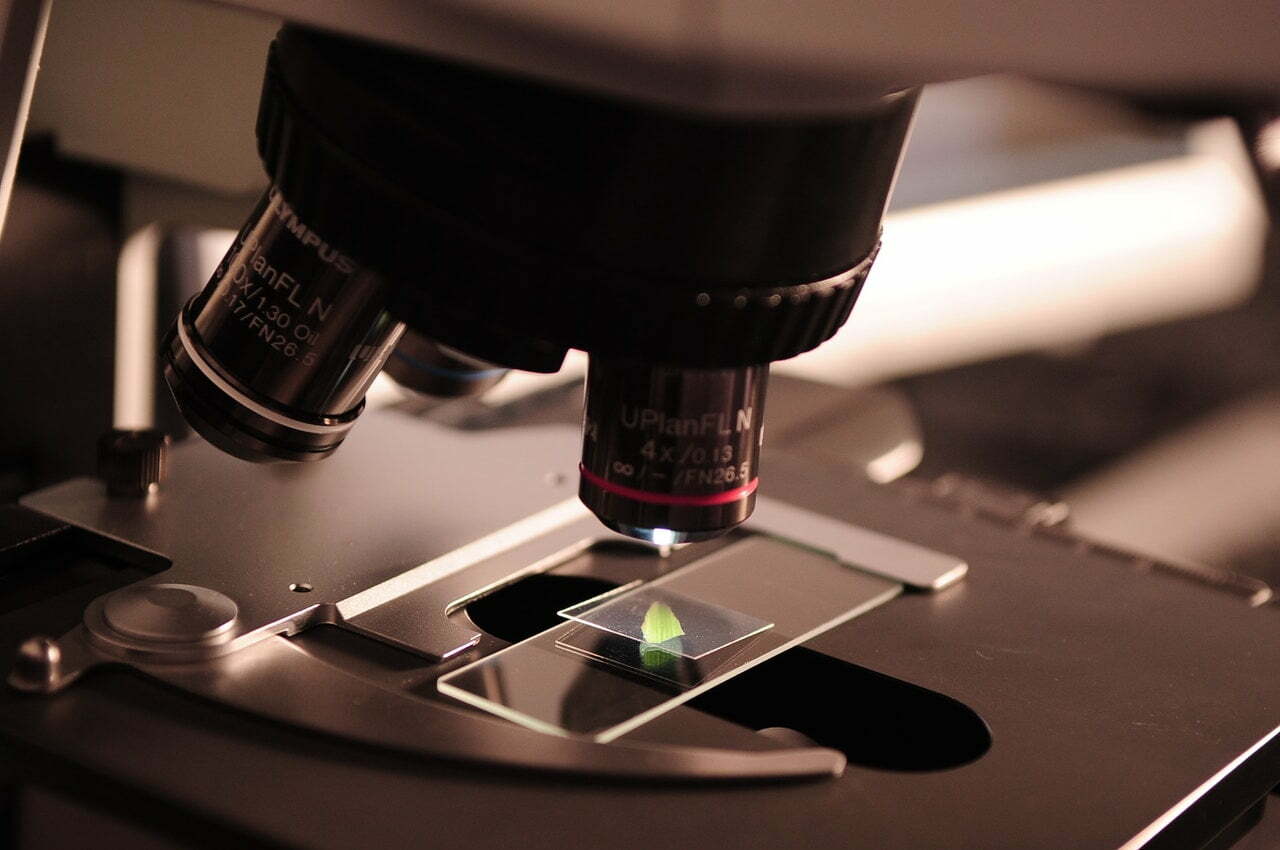 Without a doubt, technology has contributed to global biodiversity loss and ecosystem degradation.

Artificial lights now illuminate vast urban jungles where forests once stood. Where animals once roamed, massive factories now produce microchips, computers, and automobiles. However, we can now use technology to help repair our valuable ecosystems.

We discuss our two new research papers, which were published today. They demonstrate how drones and genomics (the same technology used to identify COVID strains) can aid in the protection and restoration of nature.

One study found that drones can help protect biodiversity and monitor ecosystem restoration efforts. They can also help us understand how one ecosystem’s impacts affect another.

Genomics can aid in the identification of populations that may be vulnerable to future climate change, as well as the tracking of elusive animals such as platypuses, lynx, and newts. Nonetheless, ecologists without genomics expertise thought the technology needed to be tried and tested, according to our other paper.

Drones are an increasingly common sight in, for instance, urban parks and weddings. Farmers also use them to assess crop health, and engineers use them to detect damage to bridges and wind turbines.

Drone technology has rapidly advanced over the last decade. Advancements include obstacle avoidance, enhanced flight times, high-definition cameras, and the ability to carry heavier payloads.But can drones help repair damaged ecosystems? We reviewed the scientific literature from various environmental sectors to explore the existing and emerging uses of drones in restoring degraded ecosystems. The answer, we found, is a resounding “yes”.

We discovered that drones can be used to map vegetation and collect water, soil, and grassland samples. They can also monitor plant health and the dynamics of wildlife populations. This is critical for determining whether a restoration intervention is effective.

In Australia, for instance, drones have helped researchers identify the habitat requirements for marsupials such as the spotted-tailed quoll and the eastern bettong. Thanks to having the drone’s birds-eye view, researchers and practitioners are gaining a better understanding of what vegetation to restore as well as new approaches to monitor the return of critical habitat.

Famously, drones have recently been used to plant trees by dropping “seed bombs” to help restore forests. While drone-based tree planting has potential, it still requires more research as the survival rate of seedlings is currently poor.

Some researchers have even developed bushfire-fighting drones to protect sensitive ecosystems. This is where one drone detects fire using thermal technology, and another puts it out by dropping fire-extinguishing balls. But controlled wildfires can sometimes be vital to ecosystem restoration, so we can also use drones to drop tiny fireballs, too.

However, there are many pitfalls to consider when using drones. In the wrong hands, drones can be a nuisance and harm wildlife.

Studies have shown flying too close to animals, such as birds and bears can impact their physiology. For example, a 2015 study showed drones flying too close to American black bears caused their heart rates to rise – even for one bear deep in hibernation.

Drone pilots should acquire appropriate licences and follow strict protocols when flying them in sensitive habitats.

Genomics is a toolkit jam-packed full of innovative ways of looking at DNA, the blueprint of life on Earth. When scientists talk about genomics, they usually refer to modern DNA sequencing technologies or the analysis of vast collections of DNA.

But despite the potential for genomics to improve ecosystem restoration, our recent study showed restoration scholars without genomics experience were concerned genomics was over-hyped.

We interviewed leading experts in different ecology disciplines and found many called for case studies to demonstrate the benefits of genomics in restoration.

Population genomics and environmental DNA are the two most common genomics applications in ecosystem restoration.

Population genomics investigates minute differences in an organism’s genome to answer questions such as how much genetic variation exists in a population, how closely related individuals are, and how landscapes influence migration patterns.

Linking changes in DNA sequences to historical climates has become central to modern-day nature conservation and restoration. It allows us to understand how resilient animals, plants and microbes are to future climates.

For example, we have used this approach to select robust tree seeds, such as red ironbark (Eucalyptus tricarpa), for woodland restoration plantings across southeast Australia. Using genomics to select the most resilient seeds gives the trees the best chance of surviving in a changing climate.

Using the DNA organisms leave behind in environments such as soil or water, scientists can also gain insights into ecosystems and track elusive species.

This environmental DNA data can help track the presence of species — invasive, endangered, or cryptic — and help measure community health and diversity. This includes pollinators such as bees, other animals and plants and our invisible friends, the microbes.

For instance, in the United Kingdom, ecologists currently use environmental DNA to detect the presence of vulnerable amphibians, such as great crested newts.

Hunting for drugs in chemical space

U.S. Senators Call On FTC To Investigate APPLE & GOOGLE Over...