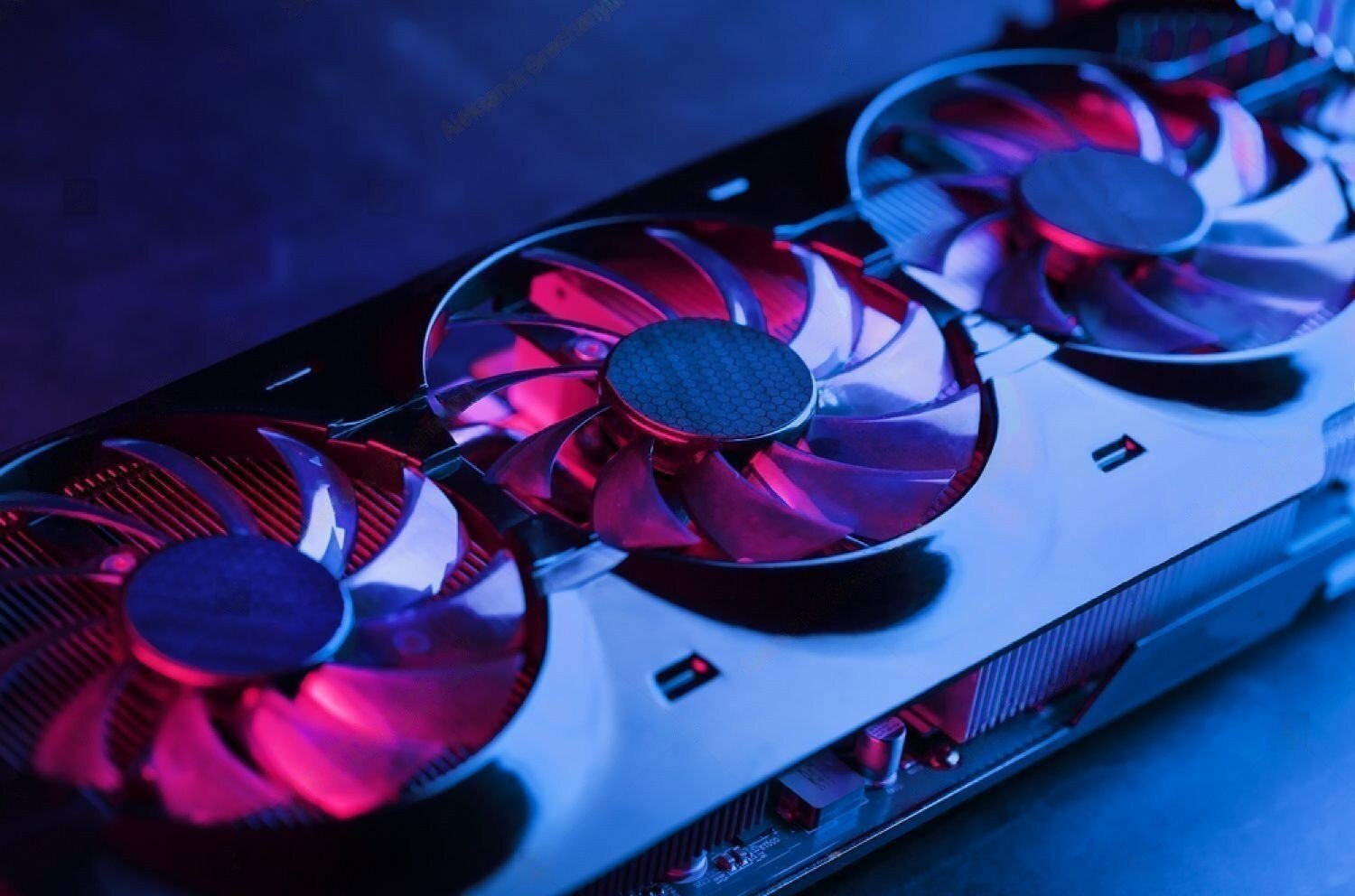 The ethereum merger has finally taken place! After years of planning, development, and delays, ethereum’s transition to a proof-of-stake consensus mechanism appears to have gone smoothly. Ethereum miners have been laid off, and hopefully this is the official end of large-scale GPU mining—the bane of PC gamers worldwide—forever.

In the run-up to the switch, most miners stopped purchasing new GPUs, while others sold their old ones on the secondary market. Both of these are significant factors in the price drops for graphics cards that have occurred this year. In fact, many cards’ prices have been cut in half since the beginning of 2022.

However, not all miners are closing their doors. The ethereum hash rate did not drop as much as expected in the days and hours leading up to the merge, implying that many miners were waiting for the final few blocks and rewards until the very last second. Other miners switched to other coins in the hopes of capturing some easy rewards with all of their GPU hash power. However, they are quickly discovering that nothing compares to the benefits of ethereum.

“GPU mining is dead less than 24 hours after the Merge,” tweeted Ben Gagnon of bitcoin miner Bitfarms. “The only coins that are profitable have no market capitalization or liquidity. The profit is fictitious.”

Probably the most profitable proof of work coin was Ethereum. Ethereum classic is the best post-merge alternative for GPU miners right now. ETC is an ethereum hard fork that occurred in 2016 as a result of a factional split, and it has seen an influx of ex-Eth miners in the last 24 hours. However, miners hoping to maintain profit levels comparable to pre-merger Eth are quickly disappointed.

Proof of work algorithms adapt dynamically to the amount of network hash power. In general, the greater the hash power, the more difficult it is to generate block rewards. This means that as more ex-Eth miners switch over, it will become increasingly difficult for them to find easy rewards.

According to Coindesk data (opens in new tab), a block reward for ETC mining was 0.0186, or around 70c, but in the hours following the merge, the reward was closer to 0.0003, or 11c. Ravencoin, one of the few PoW alternatives, saw its rewards drop even further, from $1.77 per block to just 5c. These decreases are caused by networks adjusting their difficulty in response to massive increases in GPU hash power.

Though ETC and RVN mining differ in ways other than price, both coins are simply unprofitable to mine when electricity costs are factored in. If you have a lot of solar power, it might be worth it to keep going, but miners will benefit more from selling their mining cards.

We’re all waiting for the next generation RTX 40-series(opens in new tab) and RDNA 3 GPUs, but if you could get a genuinely cheap ex mining GPU, would you?

Nothing phone won’t be available in the United States.

What private 5G promises for venues and stadiums

5G Is Not Just Good for Consumers, the IoT Will Benefit Too

The Future of Education Technology

How online brands can use big data to deliver a small...