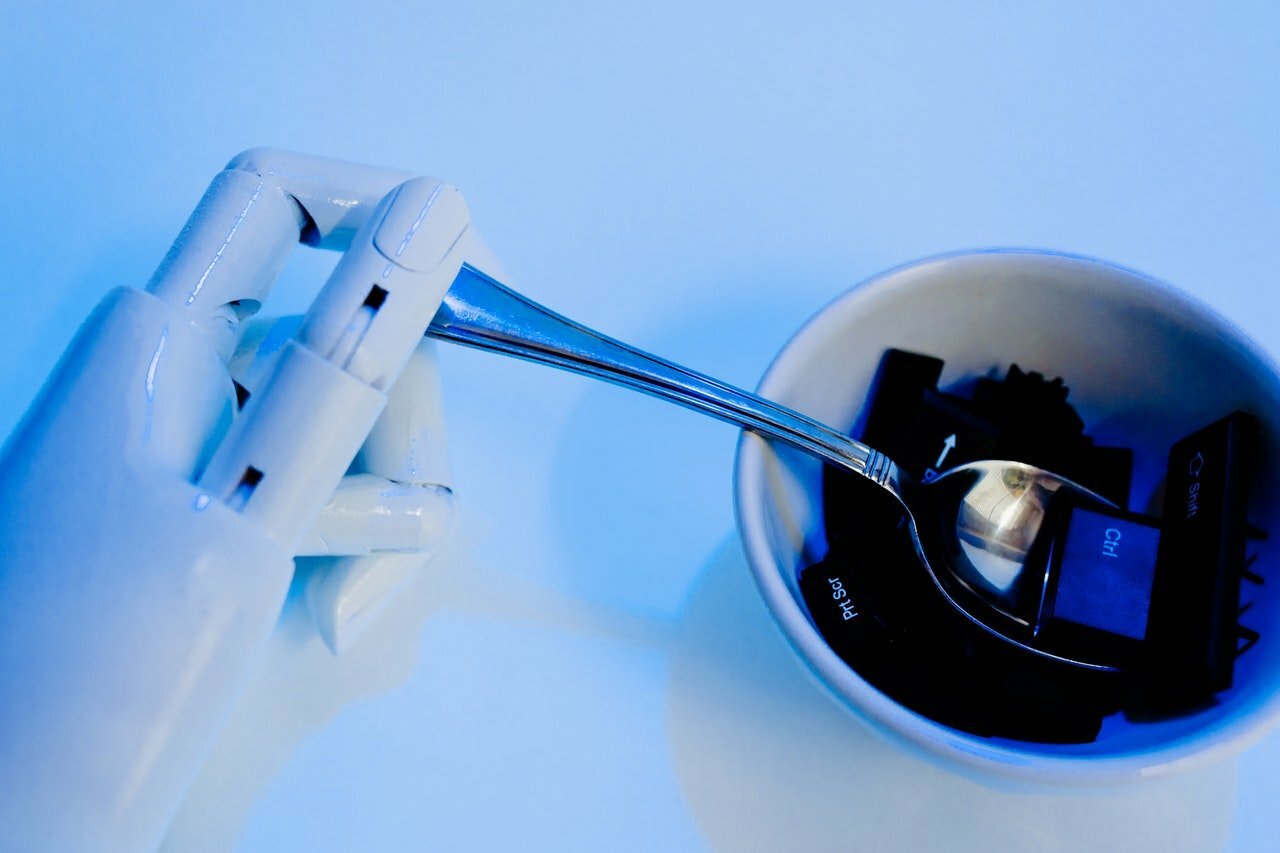 However, despite the dwindling fortunes of new factories, Elon Musk is coming up with the prototype of a human-robot. The Tesla CEO announced that he was developing a humanoid robot at the Tesla AI day in August 2021.

The Artificial Intelligence that powers Tesla’s fleet of autonomous vehicles will power the humanoid ‘Optimus.’ Tesla is ready to launch the prototype in September this year.

The Tesla AI Day for this year has been postponed until September 30 due to the need for additional time to finish the Optimus prototype robot, Elon Musk had revealed in a tweet.

Optimus might supplant Tesla’s Electronic Vehicle business, according to Musk and his engineering staff at the company. It becomes significant in the face of the financial loss that the company is incurring and the challenge that it is facing from competitors like BMW, which recently opened a plant in China.

Musk has been in the limelight recently after his Starlink provided internet to Ukraine after Russia launched the invasion and destroyed its telecommunication infrastructure. Earlier this month, he revealed that his company SpaceX had delivered 15,000 Starlink internet kits to Ukraine since the invasion.

SpaceX’s delivery to Ukraine has also ignited concern in China about the possible use of these satellites in case the two countries are at war. A Chinese analyst suggested that China devise soft and hard kill methods for these Starlink satellites.

However, the launch of a humanoid ‘Optimus’ will potentially be something not seen before. As the widespread perception goes, Japan and China are considered the world leaders in AI, but Optimus has already sounded a promising note.

The Optimus Tesla robot will be about F’8″ tall on average and resemble humans physically in several ways. Humans will have more time to engage in various artistic and scientific endeavors thanks to Tesla’s humanoid, which is intended to replace routine human duties.

According to the Tesla CEO, the robot is expected to assist humans by handling unsafe, monotonous, and tedious daily tasks.

Tesla’s humanoid reportedly has a perfect human form. The majority of the physically demanding duties that humans must perform don’t necessarily lend themselves to the human shape, according to anthropologists from all over the world. It is precisely why most working robots rarely resemble today’s humans.

“Anything humans don’t want to do, Optimus will do,” Musk said last year. “It may be hard to imagine it, but as you see Optimus develop — we will make sure it is safe, no terminator stuff or that kind of thing — how it’s going to transform the world to a degree even greater than the cars. I think we have a shot at being in production for version one, hopefully, next year”.

Elon Musk had pledged to start production on a modest number of models for sale in 2023 after producing the first actual prototype by the end of 2022.

Interestingly, it has been reported that the fully developed humanoid robot will have the capacity to adapt to its owner’s personality. If you purchase one of these robots, you may transfer any personality traits onto it and influence how it acts.

During an interview with Business Insider’s CEO, Musk said: “We could download the things that we believe make ourselves so unique. Now, of course, if you’re not in that body anymore, that is definitely going to be a difference, but as far as preserving our memories, and our personality, I think we could do that. Humanity has designed the world to interact with a bipedal humanoid with two arms and ten fingers. So if you want to have a robot fit in and be able to do things that humans can do, it must be approximately the same size and shape and capability.”

The Tesla Bot will be able to perform tasks that the actual automobiles can. It will essentially be a computer that can move about and do things. A screen on its face will display all the information the owner requires. They will be physically able to carry roughly 45 pounds and deadlift 150 pounds. They will, however, walk at an excruciatingly slow five mph.

When Artificial Intelligence is taking over the world- the commercial and military spaces alike – a human-robot that looks and behaves exactly like a human could be either a miracle or a massive disappointment.

Do machines deserve to have rights?

Amazon Smile No More: Charity Donation Program to be Discontinued

Artificial Intelligence is Growing, But What Do You Really Know?