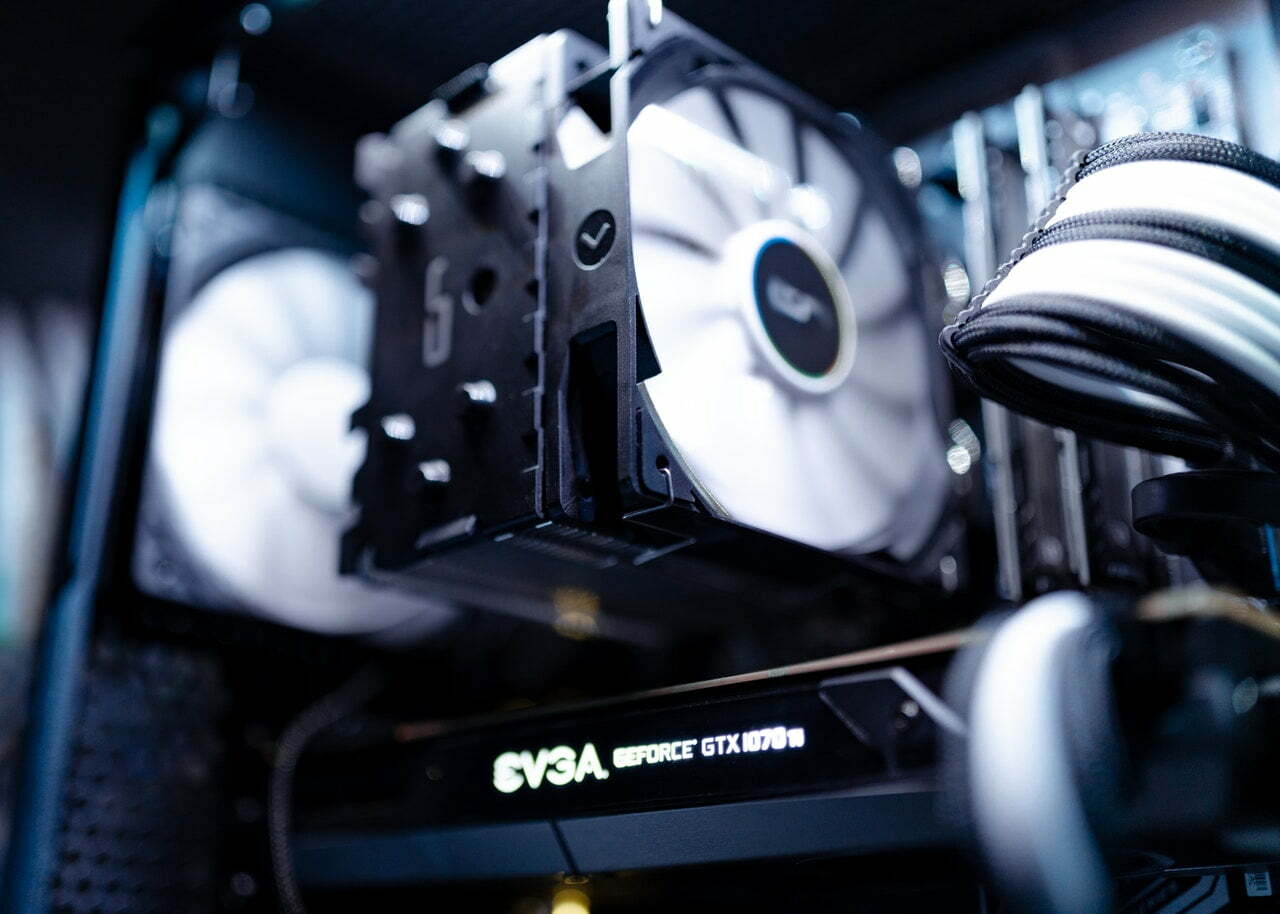 The public cloud is growing rapidly and the market for the technology is expected to reach $1.3 trillion by 2025. The cloud has revolutionized the computing industry and enabled many applications, business models and enterprises, which otherwise wouldn’t have been possible. Immediate availability, scalability, minimal capital expenditure and streamlined developer experience are its main advantages — but it comes at a cost.

The impact of cloud spending on margins after a company scales outweighs the benefits. Due to a lack of in-house infrastructure optimization capabilities, most enterprises stick to the cloud even after achieving certain maturity. To keep cloud spending under control, enterprises have built or acquired tools and services. However, keeping cloud budgets under control became another specialty, requiring more than implementing a tool.

Large enterprises have started exploring cloud repatriation. After Dropbox’s move from the public cloud resulted in $75M savings over two years and doubling its gross margin, Andreessen Horowitz conducted a study and found that cloud spending could go up as high as 80% of the cost of the revenue for software companies. Moreover, the $100 billion market value among 50 software companies is lost due to the impact of the cloud on their margins. In their concluding remarks, they mentioned the oligopoly of cloud providers would start to give up either the margins (i.e., lower prices) or the workloads (i.e., cloud repatriation). A couple of months later, Google Cloud announced its plans to increase prices.

A recent IDC survey concludes that 98% of the participating enterprises experienced at least one cloud data breach in the past 18 months. Millions of people get impacted by breaches every month. Cloud misconfiguration alone is accounting for 15% of breaches. Although it’s hard to estimate the cost of reputational loss, public cloud-based security breaches cost around $5 million on average. Strict regulations and privacy-sensitive users push enterprises to invest more in security and privacy.

The carbon footprint of cloud computing now surpassed that of the airline industry. Besides the data center operations, even transmitting data contributes significantly as well given the amount of data generated every day. Considering the transmission of one-gigabyte of data consumes 0.06 kWh and 175 ZB of new data to be generated globally by 2025, the environmental cost of cloud computing will continue to be a concern across industries.

Cloud computing and cost: How to solve the problem

Unfortunately, there is no magical solution for this $1 trillion problem. Some of these could be addressed with cloud repatriation and edge computing, however, to a certain degree and for a limited number of services.

Cloud providers, with access to massive amounts of data and resources, dominate other areas such as Speech Recognition. Amazon and Google have recently announced on-device voice processing to lower costs and better experience, but only for their products, not for other developers. Speech recognition’s unquenchable thirst for computing doesn’t help with the cloud-dependency, either.

In order to achieve high accuracy, the standard approach is to feed models with massive amounts of data, resulting in significant compute power requirements. Even the niche Speech-to-Text players such as AssemblyAI, Deepgram, Rev or Speechmatics only offer cloud-based engines. Although Nuance and Mozilla DeepSpeech worked on cutting the connectivity dependency of voice processing, due to computing requirements and poor accuracy, they haven’t been widely adopted as an alternative. Moreover, Mozilla stopped maintaining DeepSpeech, Nuance became a Microsoft company.

Enterprises that don’t have the big tech resources are left with only one choice: Cloud.

Every dark cloud has a silver lining

After exploring innovative approaches, at Picovoice we have been able to prove that cutting cloud-dependency of speech recognition is possible. Even the complex speech recognition can be brought closer to where data resides (on-premise server, desktop, mobile…) instead of data being sent to a third-party cloud without sacrificing accuracy. This brings the control back to enterprises, minimizing latency, security and privacy risks and decreases the carbon footprint of enterprises.

How cloud computing has changed the future of internet technology