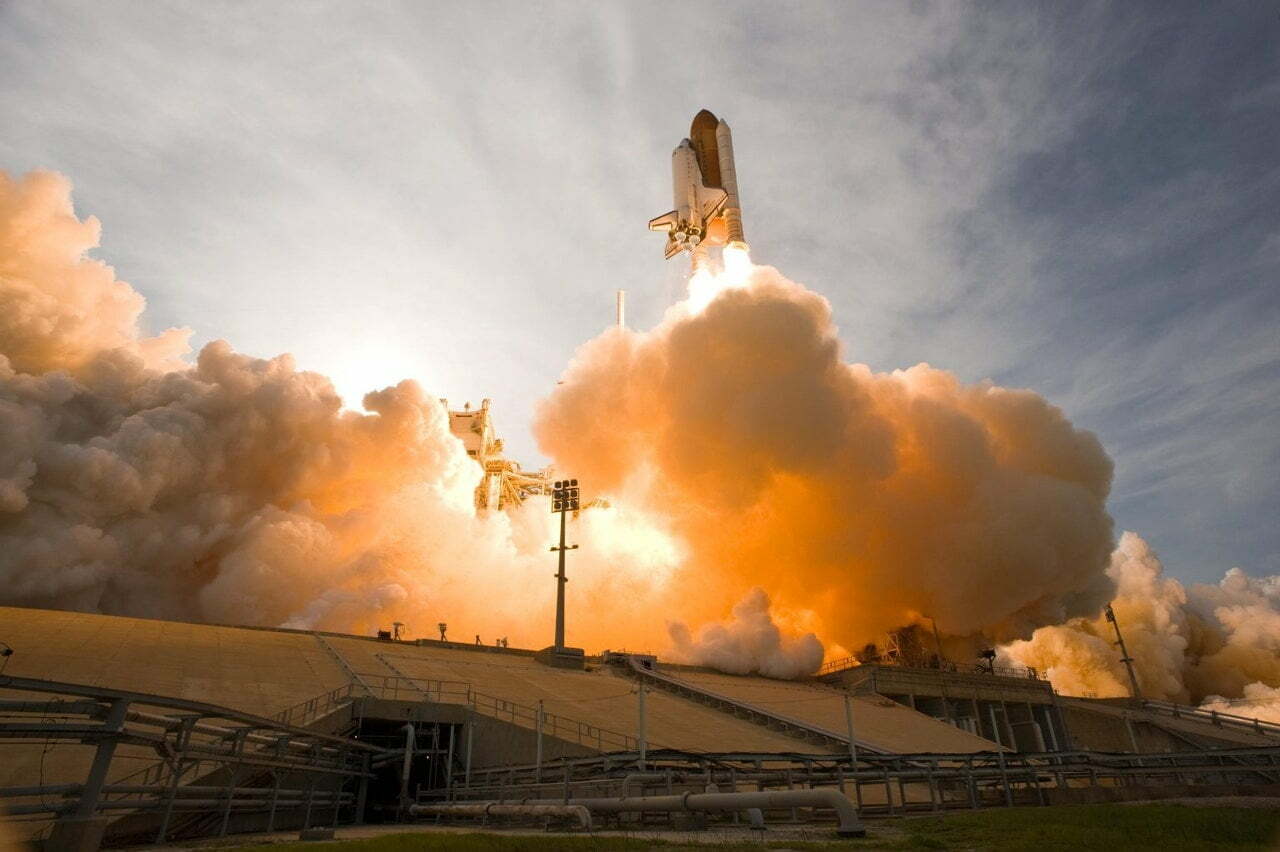 Both governments and the general public are putting pressure on the aviation industry to reduce aircraft emissions and create a more sustainable future for air travel. While a fully electric aircraft appears to be technologically out of reach in the near future, several experts see hydrogen as a mid-term solution to zero-emission propulsion.

The International Council on Clean Transportation (ICCT) estimated in its ‘Performance Analysis of Evolutionary Hydrogen-Powered Aircraft’ study published in January 2022 that if technology progresses as planned, liquid hydrogen could potentially dominate the small and medium-haul aircraft market by 2050.

The first zero-emission, hydrogen-powered commercial aircraft is unlikely to fly before 2035. While this estimate may appear to be far off, the industry does not have a second to spare.

So, how is the aviation industry attempting to harness hydrogen power and ensure a cleaner future? AeroTime looks into it.

In September 2020, Airbus unveiled three hydrogen-powered concepts it was working on. The program, codenamed ZEROe, includes:

The European manufacturer considers hydrogen power as a “priority strategic axis” in its research and development on sustainable aviation. But the CEO estimates that the development would require “several tens of billions of euros”, hinting at the need for governmental support.

This may come in the form of financial support from France. Shortly before ZEROe was unveiled, the country where Airbus Commercial Aircraft is headquartered pledged to dedicate €1.5 billion in public aid over three years to participate in “the decarbonization of world air traffic”.

Airbus and CFM International, a joint venture between Safran and General Electric, announced a collaboration in February 2022 to study propulsion technology for hydrogen aircraft using an A380 superjumbo as a testbed.

Wizz Air, a Hungarian ultra-low-cost carrier, signed an agreement with Airbus in June 2022 to jointly investigate the “operational and infrastructure opportunities and challenges” of a hydrogen ecosystem.

Another potential application for hydrogen power in aviation is the use of fuel cells. H2FLY has taken this approach.

By 2025, H2FLY hopes to demonstrate the viability of hydrogen fuel cells in aviation by flying a 40-seat, hydrogen-electric powered Dornier 328.

The US-British start-up ZeroAvia is another pioneer in the area of hydrogen fuel cells. It set the ambitious goal of operating the first hydrogen-powered commercial flights by 2024.

After successfully testing its electric-hydrogen propulsion system in a Piper M-series aircraft, the company hopes to test its ZA-600 hydrogen aircraft engine on Dornier 228 aircraft as part of the HyFlyer II program.

“We are currently conducting ground commissioning. The first flight will take place in a few weeks “ZeroAvia’s vice president of strategy, James McMicking, told AeroTime at the Berlin ILA Airshow on June 22, 2022. Initially, one aircraft will be powered by ZeroAvia’s powertrain, while the other will be powered conventionally. McMicking stated that ZeroAvia would not rush into flight testing if it did not feel ready, and that safety would be prioritised.

He said: “It will take as long as it takes.” The company, which was only founded four years ago, has what McMicking admitted was a “very ambitious” timeline, hoping to bring the product to market by the end of 2024.

California-based Universal Hydrogen plans to fly regional hydrogen planes from 2025, ten years ahead of Airbus’s ZEROe turboprop. To do so, the company is developing a “plug-and-play” solution using existing aircraft. Currently, it is working on conversion kits for two popular regional turboprops, namely the Dash 8 and the ATR-72.

The kit is composed of an electric powertrain and a fuel cell that replace the original turboprops. The hydrogen is stored at the rear of the fuselage in compact tanks developed especially for the system.

In March 2022, Universal Hydrogen opened an engineering center in Toulouse, France, close to ATR assembly lines. In June 2022, the company received a large order from the US-based Connect Airlines to convert 75 ATR 72-600 regional aircraft to hydrogen.

Back in 2008, the Fuel Cell Demonstrator, a two-seat Diamond DA20 light aircraft converted to run on a fuel cell by Boeing Research & Technology Europe, took off for a successful maiden test flight.

Lately, however, the US giant does not communicate as much as its European rival on hydrogen technology. In January 2021, Boeing chief executive David Calhoun dismissed hydrogen as a short-term solution.

Though it does not necessarily mean that no work is being done in this area, Boeing has so far been betting on sustainable jet fuel. The effects of the latter are less significant in terms of reducing emissions, but they do not require a technological breakthrough like hydrogen does. “This is the only answer between now and 2050,” Calhoun said.

And while these advancements seem to bring the greener future for aviation within reach, technological advancements alone might not be enough. According to David Ziegler, Vice President, Aerospace & Defense Industry at Dassault Systèmes, the ecosystem around hydrogen power might play an important role in reaching zero-emissions targets.

“Decarbonizing aviation is now on the agenda of every executive in the aerospace industry,” Ziegler told AeroTime. “While there are many possible technological levers today such as sustainable aviation fuels (SAFs), hydrogen fuel and electrical aviation, the winners of this race will be parties that can build the right ecosystem around the use of these levers.”

Edge Computing is Bringing Industry 4.0 to the Shop Floor