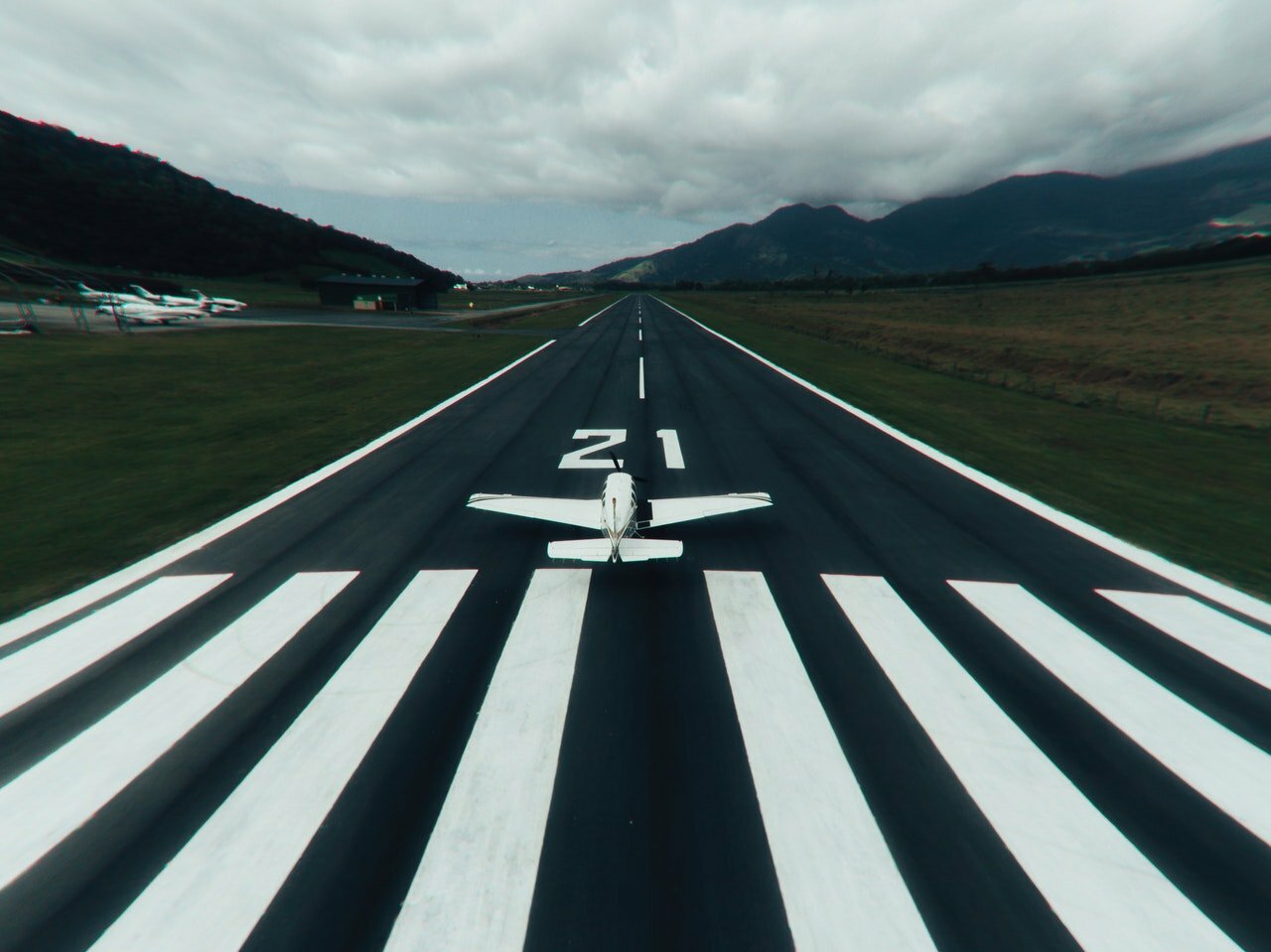 Those of us who are afraid of flying might benefit from being able to fly an electric aircraft. Not just for short distances like San Francisco-Santa Rosa, but also to the other side of the world.

After all, rechargeable batteries are improving. So maybe it’s just a matter of time?

Unfortunately, there are some basic physical limitations that we will never be able to overcome.

“A battery can never carry as much energy per weight as gasoline.” It’s not even close. That is why, according to Ryne, “you will never have a passenger plane that can fly from Norway to Thailand on batteries.”

Because when a large plane is going to fly that far, the battery will have to be very heavy — too heavy, in fact. And it can never be made light enough, the physicist says.

Halvor Høen Hval from the University of Oslo is studying how to make batteries more efficient and safe. He explains the benefit of gasoline and similar fuels like this:

“In gasoline, the energy lies in the chemical bonds. That means everything can be converted into power, and ideally you can drive until your tank is empty,” says Hval.

In an electric plane, however, the energy to power the flight will come from a battery. In a battery, most of the weight is in materials that cannot be burned up or consumed during the course of the flight. After all, the two poles in the battery always have to be there, and they represent a large percentage of the weight.

And that’s the simple physical reason why an electric long-haul plane will never be a reality, Røyne says.

“It has to do with how much space the elements that make up the battery take. And there are not so many elements to choose from,” says Røyne.

Lots of waste with gasoline and diesel

A tank full of gasoline, diesel or kerosene will therefore weigh less than a battery that could power the aircraft an equivalent number of kilometres.

On the other hand, there is a lot of waste from burning gasoline or diesel, Hval adds. Much of the energy from the fuel is lost as heat.

Here, batteries have an advantage because they are more efficient. Therefore, over the long term, they will be able to approach the weight of these energy-rich fuels a great deal more than today.

So perhaps future long-haul aircraft will include a battery. Not as the only source of energy, but in addition to the fuel tank.

“Batteries will play a role, but not the whole role. In large aircrafts, a battery will probably be limited to ground transport and as a secondary power source when the aircraft is lighter,” says Hval.

Hanne Flåten Andersen, who heads the battery department at the Norwegian Institute for Energy Research (IFE), also thinks that electric aircrafts will be viable over short distances. Especially smaller aircrafts.

And although she doesn’t want to say that electric long-haul flights are completely impossible, she thinks it is very unlikely.

“Getting a huge Boeing aircraft into the air on just electricity seems pretty unlikely to me,” she says. “If it is to happen, the size and the weight of the batteries will have to be very large.”

An open system uses outside air

Another thing that makes gasoline and other petroleum-based fuels weigh much less than a battery is that the engine takes in air from the outside when it burns jet fuel.

“For every kilo of jet fuel that is burned, about two kilos of oxygen from the air are included in the reaction. So it’s an open system that takes advantage of the fact that you don’t have to carry the oxygen with you,” says Hval.

Today’s lithium-ion batteries, which are used in everything from electric cars to mobile phones, are closed systems that don’t rely on air.

These rechargeable batteries also use oxygen to generate power. But this oxygen is trapped inside the battery and is not used up.

That may change in the future. Scientists are trying to create what are called lithium-air batteries. The theory is that the battery would take in oxygen from the air, just like an internal combustion engine.

A long way away

But this air battery technology is not exactly around the corner.

“Many people in the industry are sceptical. It’s difficult to say whether it’s because they are afraid that their own technology will be out-competed, or if it is simply unrealistic. But at a minimum, this technology is quite a few years in the future,” says Hval.

And even if scientists were to make oxygen-efficient batteries, they would still weigh more than gasoline or diesel. First, the two battery poles will still be there, even if they weigh less than before.

And it may not pay off anyway.

“If you are going to introduce air into the system, there will be other substances that can react negatively with the battery. So then you’ll need a cleaning system, and then things begin to snowball, so you can’t cut that much weight in the end anyway,” says Hval.

What about ships and trucks?

Battery researchers are also sceptical about the idea that trucks and ships that travel long distances will run on batteries. Both Hval and Andersen highlight hydrogen as a better alternative.

Andersen, who herself is studying how to make rechargeable batteries more efficient, adds that she also thinks electric passenger cars will reach a limit.

She thinks it’s not that smart for electric cars to get bigger and bigger and be able to drive longer and longer without having to charge the battery.

To have such a powerful — and thus heavy — battery, which you only rarely need, is a waste, the researcher says.

“Improving the infrastructure may be the way to go, instead of building cars with a longer and longer range,” she says.

Risky business to predict the future

“As of today, there are physical limitations, but it is an engineering task to solve many of them,” says Andersen.

Still, she thinks it will take a lot to find an alternative to today’s lithium-ion batteries. Especially because the big battery manufacturers have invested huge sums in establishing the infrastructure to make these batteries.

Hval says it is difficult to imagine a type of battery other than lithium-ion batteries for transport. Still, he acknowledges that it is risky to predict the future.

“Maybe in 50 years I’ll sit and laugh at this interview and how narrow-minded I was. I am characterized by my own field and the times we live in, of course. But unfortunately I have to say I don’t see any better solution,” Hval says.

Could 5G really ground planes? Why has the United States delayed...

How Blockchain Can Deliver Value to Your Business