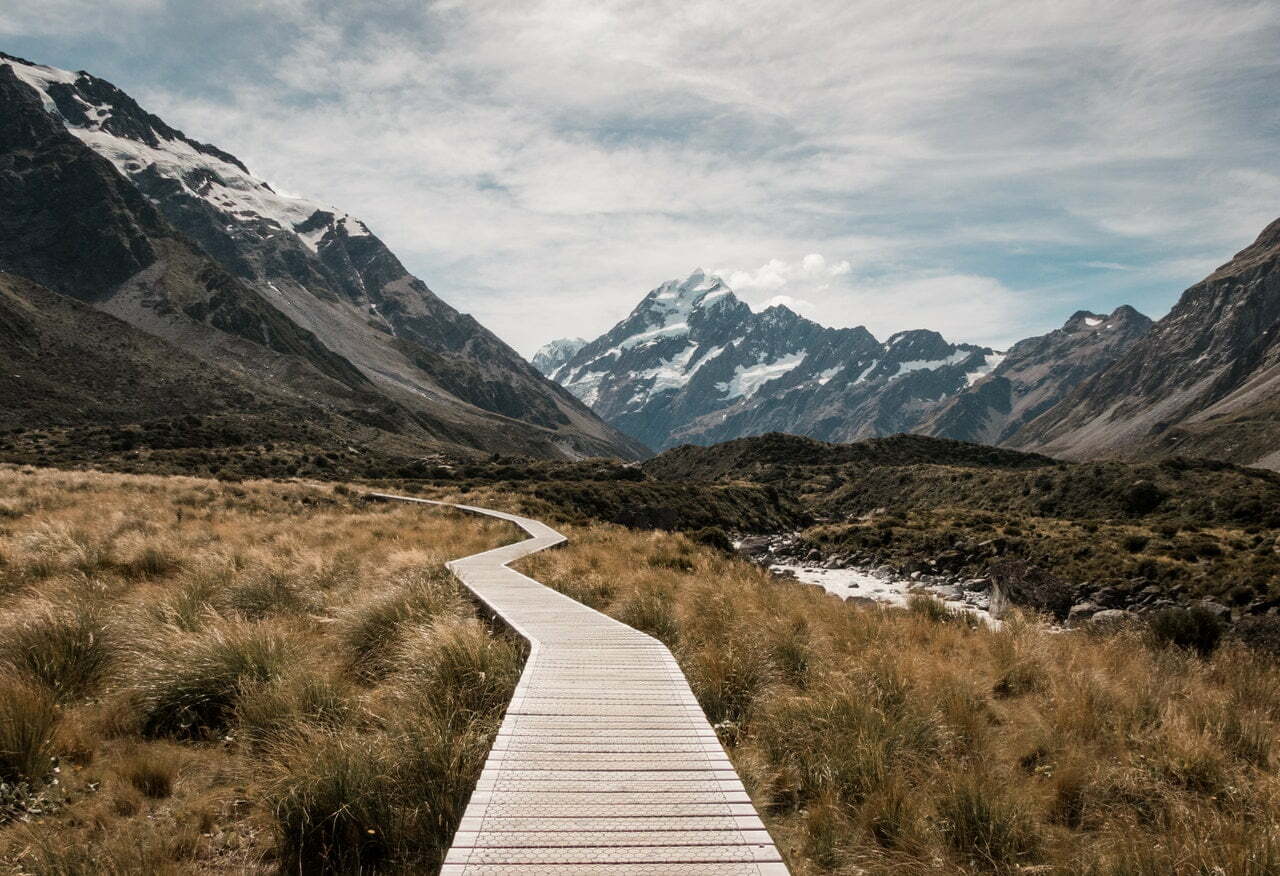 Research suggests that people are replacing contact to nature with increased screen time. A wide range of technological artefacts, computer games, and apps are aimed at very young children. A survey asked 1.000 parents of children ages six months to six years about their children’s use of electronic media (Rideout et al., 2003). According to the parents, their children spend an average of about two hours a day with screen media, which is about equal to the amount of time they spend playing outdoors. Since this study was conducted, new portable smart devices have entered the market, thus the average screen time for children has increased – e.g. for browsing entertainment, playing games, watching videos, and school work (Schilhab et al., 2020).

Smart technology has opened the door to new ways of experiencing nature, helping people to interact with nature like never before. Innumerable apps, watches, gadgets, and social media are developed to help people connect with the outdoors. Apps like GPS tracking trail maps for hikers or other outdoor physical activities (e.g. AllTrails, Nature Challenge), plant and leaf photo identification (e.g. Leafsnap, Plantsnap), encyclopedia or guides for edible plants and fungi (e.g. Shroomi, Vild Mad). Other technologies are primarily aimed at play and competition, where many deliver virtual universes. Especially the game app Pokémon Go gained significant fame and attracted young users across the world since it was released in 2016. The app transcends the virtual and physical space as it combines the two, and the game succeeded in motivating children to go outside and be physically active (Ruiz-Ariza et al., 2018). Yet, smart technology can challenge nature experiences and their benefits, since it offers countless different activities and platforms that compete with the experience of nature and the concentration of what takes place in the surroundings (Schilhab et al., 2020). This could be notifications, updates, and functions and entertainment on the screen. Technologies are not neutral tools, as they can change the scope of what we are able to sense and perform, as well as they can change how we perceive the world (Ihde, 2002, 2011). Don Ihde is a postphenomenological theorist with particular interest in what technology does to human practices. According to the postphenomenological philosophy, technology transforms and influences what humans focus on and which practices can evolve.

Technologies aiming at connecting humans to nature are not limited to technologies put to use in natural environments. Existing technologies are developed to create what Kellert (2002) categorizes as vicarious experiences with nature. The more advanced skills in developing technology allow us to create technological nature that not only mediate nature but also augment and simulate exposure to real nature (Kahn et al., 2009). Human-nature interactions no longer have to be associated solely with the outdoors. Instead, modern technology has enabled people to bring experiences with nature into indoor environments like homes, schools, and workplaces. Several researchers are critical and fearsome of technological nature’s potential of replacing actual nature experiences (Ballouard et al., 2011; Kahn et al., 2009; Levi & Kocher, 1999). A complete replacement of authentic nature with technological nature will have dangerous consequences for the survival of both ourselves and the natural ecosystem, since virtual nature is not able to provide essentials like natural daylight, climate regulation, and nutrient cycling. Litleskare et al. (2020) are less concerned about the impact of technological nature, as they suggest that it may be part of the solution to improve public health and increase human-nature interactions rather than replacing real nature experiences.

Getting ready for future careers in Media and Entertainment sector

The 5 Biggest Media And Entertainment Technology Trends In 2022